April 9, 2022 / Published in: Web Hosting from Ivan Messina
No comments

If a provider wants to offer a respectable hosting service, they must set and enforce hosting resource limits.

This is essential to guarantee a stable service to all users on the same server, and to avoid overloads.

In this article, Hosting resources limits explained, we will see what the limits are for, what these limits are, how to keep them under control and how to fix them in case of a block.

We will also learn how some providers are said to block the site to push for upgrades, using unfair practices to make their customers spend more money with upgrades that are not really necessary.

Without delaying any further, let’s see why providers must have limits if they want to offer a respectable service.

Why have hosting resource limits

As I mentioned, a company that wants to provide a professional hosting service must establish limits, which are more or less high.

This is because if a client has a spike in visits or is under attack, depending on the size of the spike, it could cause problems for the entire server.

Obviously, we must prevent that one client from causing problems to all other clients on the same server. In such a case it is necessary to set a temporary block on the single site and safeguard all other clients.

There is a need to set limits to avoid this kind of problem, using a monitoring system of all accounts that automatically suspends an account when a limit is exceeded and reactivates it as soon as it is within the limits.

What parameters are being monitored and with what systems?

There are basically two systems for monitoring resource consumption:

CloudLinux is a version of Linux that provides more security and works with cPanel. It is the monitoring system we use on SupportHost and the most widely used system.

1H software is the system used by some providers including SiteGround, it controls other parameters than CloudLinux, which is why it is not possible to make a direct comparison between the two systems.

Both systems provide a graphical interface accessible from the control panel that allows us to control the consumption of the account, as we will see in one of the next sections.

CloudLinux controls the usage of:

These limits in the case of a dedicated server are physical, the RAM that you can use and the CPU usage depend directly on the hardware you use.

In the case of a vps cloud hosting ithe limits are given by the resources that are associated with the virtual machine by the virtualization software.

And if, instead, we compare cloud vs shared, what are the limits on shared hosting?

What limits are imposed on a shared server?

Each provider decides the limits of hosting resources based on different evaluations, which include not only a technical part but also a commercial part. For example, some providers offer unlimited RAM, but limit processes as much as possible in order to promote this feature. While others make more balanced choices.

You will hardly find two different providers that have the same limits unless they have copied each other.

Everyone knows what disk space and monthly traffic are, but what about the other hosting resource limits? What are they? What do they mean?

This is the main limit, each server has a space limit based on the number and capacity of its disks. Even if someone offers unlimited hosting, this is not in fact possible, and the limits are elsewhere, but you can be sure they are there.

We prefer a clear policy, stating how much space can be used on each account, without the necessity of writing tiny little limits in text in the terms of service, knowing that no one will read them.

Also, we choose to use SSD disks on all of our servers to give you SSD hosting that is always at peak performance.

This limitation is also one of the main ones. Again, some providers offer unlimited or unmetered traffic, and then set other limits.

Definitely, a strategy that brings its results, otherwise there wouldn’t be many people doing it, but in my opinion not very transparent.

As in the case of space, it is impossible to offer unlimited monthly traffic, since there are physical limits due to the connection speed of the server.

CloudLinux performs a check on the RAM used by each account and if the limit is exceeded the account is suspended for a time period that varies, depending on peak usage.

The account is unblocked as soon as possible, fully automatically.

When an account exceeds the RAM limit, CloudLinux frees up some of the memory used for caching and if that is not enough it kills some processes.

The CPU limit is set as the percentage of a core that the account can use.

If an account exceeds this limit, it is forced inside the limits in real-time.

This limit controls the reading of data to disk for the account. When the limit is reached the processes are put to sleep (throttled).

Basically once the limit is reached they continue to run, but slower than normal.

This value limits the number of all processes running on the account, not just PHP processes.

Remember that a process takes a fraction of a second to complete. A limit of 100 processes does not mean 100 online visitors.

If you have a low number of visitors but a high number of processes you probably have a problem with your script.

This limit monitors the number of simultaneous connections to Apache (PHP processes), which if reached causes Error 508 (Resource Limit Reached).

Often I read in groups about people complaining that this or that provider has blocked their site for excessive use of resources.

Regularly someone’s comment comes in saying they do it all the time, and they do it to get you to upgrade.

I want to be clear about something. If there are thresholds in the terms of service it is unlikely that the provider:

Doing any of the above is a scam, and a company that makes millions (like those that are routinely accused of these unfair practices) does not resort to such tricks to make its customers spend more money.

Also because they would risk being sued for fraud, therefore I would rule that out.

What happens is that they set very low hosting resource limits, compared to those set by competitors for services at the same price/level, so it’s easy to reach the limit and see your site blocked for a few hours or more.

Note: it is possible that you reach one of these limits because of a poorly written function that uses more resources than it should, so it is not always the fault of a low limit. In some cases, the problem is a poorly made site.

If your provider uses CloudLinux and has enabled the feature you can see the consumption directly from cPanel, in a few clicks.

After logging into cPanel scroll down to the “Resource Usage” section and click on the resource usage tool.

On the main page you will see if there have been recent blocks or not:

By clicking on Current usage you will see a series of graphs, which are generated in real-time based on consumption.

Let’s take a look at a graph for each of the limits I explained above, and see how many resources our site is actually using.

This allows us to:

In the Snapshot section, we can see a “snapshot” of the moment we received the last block, so we can understand what may have caused the limit to be reached and prevent it from happening again in the future.

Hosting resource limits are a much-needed headache, it’s better to have a limit and know that your site is safe than the other way around.

No company (probably) performs cheating actions like lowering limits or lying about resource usage to push you to spend more. They most likely have low limits, and you discovered this by bumping into them.

Have you had problems with hosting resource limits? Were you able to resolve them? Let me know in the comments below.

Unlimited hosting, is it real? 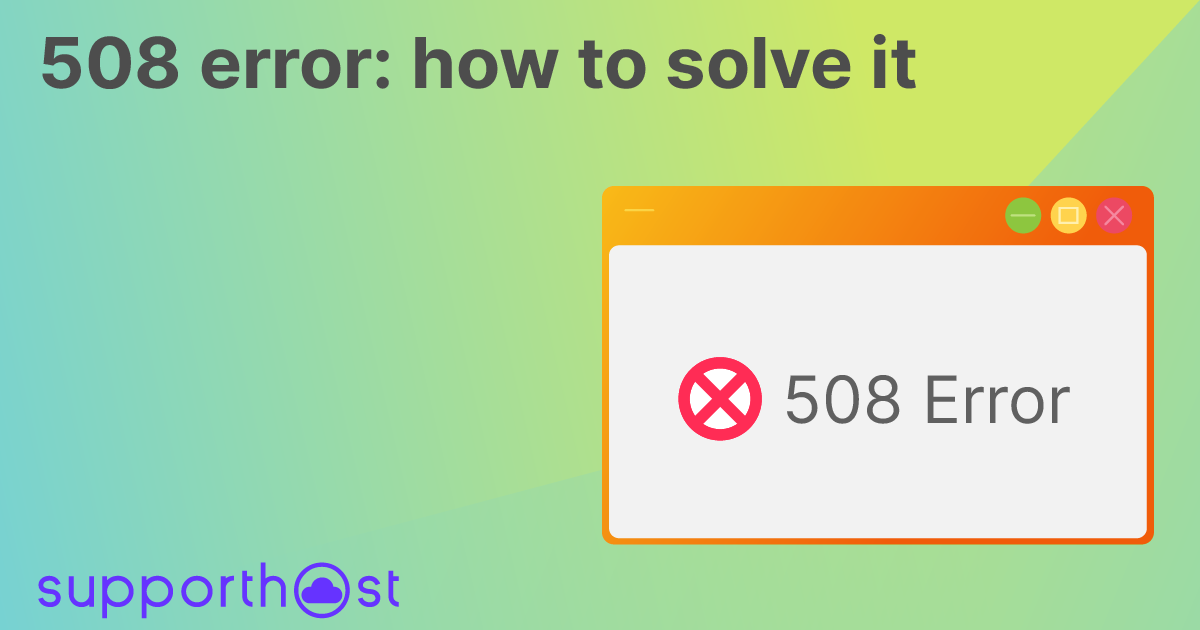 This site uses Akismet to reduce spam. Learn how your comment data is processed.

We use cookies on our website to give you the most relevant experience by remembering your preferences and repeat visits. By clicking “Accept”, you consent to the use of ALL the cookies. However you may visit Cookie Settings to provide a controlled consent.
Cookie settingsPrivacy PolicyACCEPTX
Manage consent

This website uses cookies to improve your experience while you navigate through the website. Out of these cookies, the cookies that are categorized as necessary are stored on your browser as they are essential for the working of basic functionalities of the website. We also use third-party cookies that help us analyze and understand how you use this website. These cookies will be stored in your browser only with your consent. You also have the option to opt-out of these cookies. But opting out of some of these cookies may have an effect on your browsing experience.
Necessary Always Enabled
Necessary cookies are absolutely essential for the website to function properly. These cookies ensure basic functionalities and security features of the website, anonymously.
Analytics
Analytical cookies are used to understand how visitors interact with the website. These cookies help provide information on metrics the number of visitors, bounce rate, traffic source, etc.
Advertisement
Advertisement cookies are used to provide visitors with relevant ads and marketing campaigns. These cookies track visitors across websites and collect information to provide customized ads.
Others
Other uncategorized cookies are those that are being analyzed and have not been classified into a category as yet.
Functional
Functional cookies help to perform certain functionalities like sharing the content of the website on social media platforms, collect feedbacks, and other third-party features.
Save & Accept